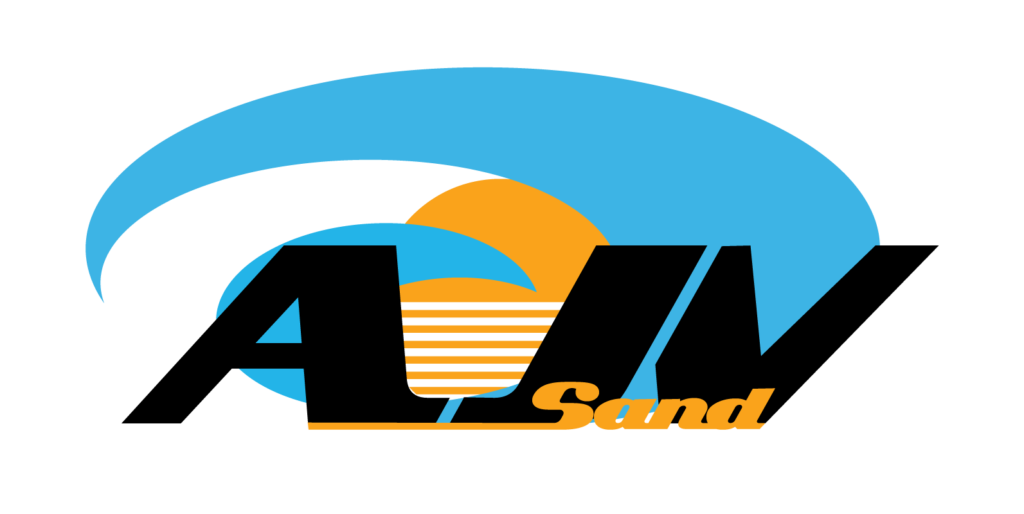 Ashley Ivy Swift started her volleyball career in Arlington, Tx where she earned athlete of the year for the Dallas/Ft. Worth Metroplex while playing for Lamar High School. She continued her career at Stanford University where she played in 3 NCAA National finals, winning the National Championship in 2001 and receiving all-tournament honors. After completing her Masters at Stanford University, she started playing beach volleyball on the AVP tour. In 2008 she made the USA Beach National Team and competed on the FIVB World Tour.
Her coaching career began while playing in college. She has won a gold medal coaching in 15 Open and a silver medal in 17 Open at the Junior National Championships. She is CAP I and BCAP certified in coaching and also a cadre specialized in instruction of teaching coaches the art of teaching beach volleyball for USA Volleyball.  From 2006-2016 she was a A1/A2 USA Beach HP Coach and in 2017 has been named the head coach of the USA Jr National Beach Team. In 2011 Austin Juniors hired her to start the sand program, which now runs year round with over 30 teams qualifying for various National Championships this past season. In 2019 she was inducted into the City of Arlington's Athletic Hall of Fame. She is also married to Patrick Swift and they have a 3 yr old son named Carson and almost 1 yr old daughter named Clarke.

Originally from Brownsville, TX. Attended Pace High School and played 4 years of club volleyball with RGV jrs. She continued her volleyball career at Temple Junior College in Texas. Helping the squad become the regular season champions in 2003 and 2004. In 2004, she led the team to the NJCAA Region V tournament championship, advancing to the NJCAA national tournament. Earned Associate of Fine Arts degree in 2005 from Temple. Transferred to Limestone College (Division II) in South Carolina, leading the team to a regular season 2005 co-championship. She currently holds the Limestone match record with 32 kills. Earned a Bachelor of Arts in Liberal Studies with a concentration in Athletic Training and a minor in Coaching. Coached for Club South in South Carolina for 3 years. Joined the Limestone College volleyball staff in 2008 as the Women's Assistant Coach, later helping to build the first men's program in the state. Moved back to Texas in the summer of 2010, beginning her first year coaching with AJV. Coached at Holy Family Catholic School before becoming a Physical Education teacher (K-9th) and coach at Harmony School of Excellence Charter School from 2011-2014. Presently in her 7th year as the assistant director for AJV Sand and 12th season as a head coach with Austin Juniors.

I have been coaching girls volleyball for over 20 years. I began club coaching with the Texas Tornados in Houston, and later moved on to the Houston Juniors Volleyball Club where I coached several age divisions. I was also a coach for St. Francis Episcopal School in Houston during their volleyball season, and currently coach for Holy Family Catholic School (volleyball season) in Austin, Texas. I joined the coaching staff at Austin Juniors in 2012 and have had a great time coaching the 13 Toro, 14 Cedar Park, 16 Toro teams, as well as working the Sand Volleyball program. My experience has run from training volleyball fundamentals to young girls 11 and under, to putting those fundamentals to work with girls up to the 16 year age division. I believe that TEAMS win games, not players, and I enjoy inspiring team spirit in every group of girls I coach. I sincerely love the game of volleyball and believe that the sport not only builds athleticism and healthy bodies, but also helps to build character. I have been married for 33 years, and have three amazing daughters and two beautiful grandchildren. My husband and I are co-owners of the Anytime Fitness gym in Cedar Park, Texas on W. Parmer Lane.

This is Jay's 10th season with Austin Junior Volleyball. Jay has coached both girls and boys 12's through 16's and is currently coaching AJV Sand 14U - 16U coach, 14 Helix Head Coach. Jay's previous coaching experience includes three years at St. Dominic Savio Catholic High School Volleyball and Middle School Head Volleyball Coach with Round Rock ISD. Jay has coached youth volleyball over the past decade and provides both one-on-one coaching as well as numerous youth volleyball summer camps an clinics, middle school, and high school camps. Jay is a graduate of St Edwards University, and he is currently working towards his Masters in American History; Jay is currently teaching in the Round Rock ISD.

Alyssa is from Round Rock, TX and played indoor club for Austin Juniors from 9- 18 years old, as well with the sand club from 6th- 12th grade. She was a three year letterman at Stony Point High School. She started her collegiate career at Lamar university, as a libero/setter, before transferring to Concordia University where she is currently playing. She coached in Beaumont, TX for one year and is currently in her 3rd year with Austin Juniors indoor club and her 2nd year coaching with the AJV Sand program.

Played beach volleyball for 10 and now playing/coaching sand for the past 12. Coached an indoor team at nationals in 2013.