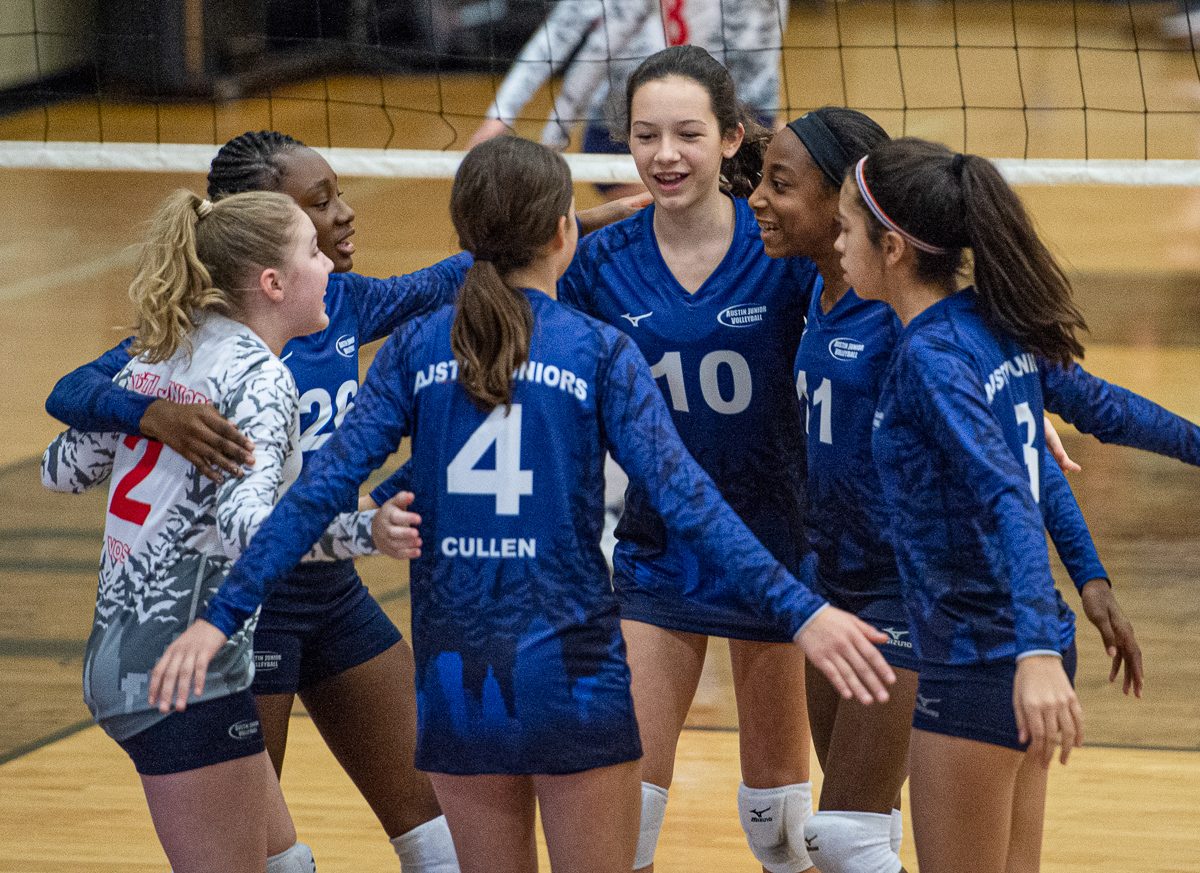 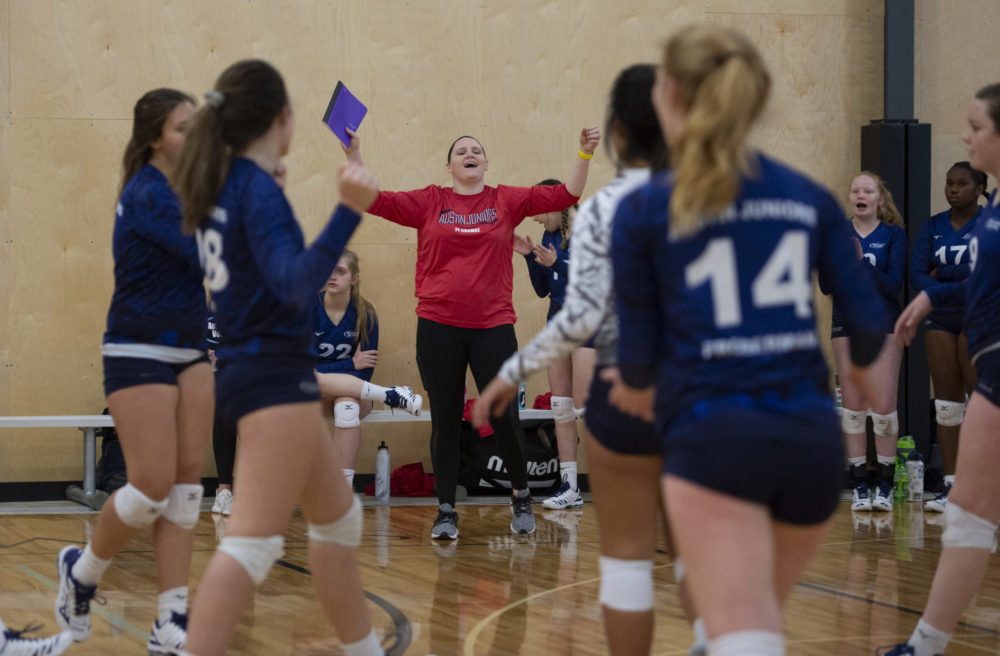 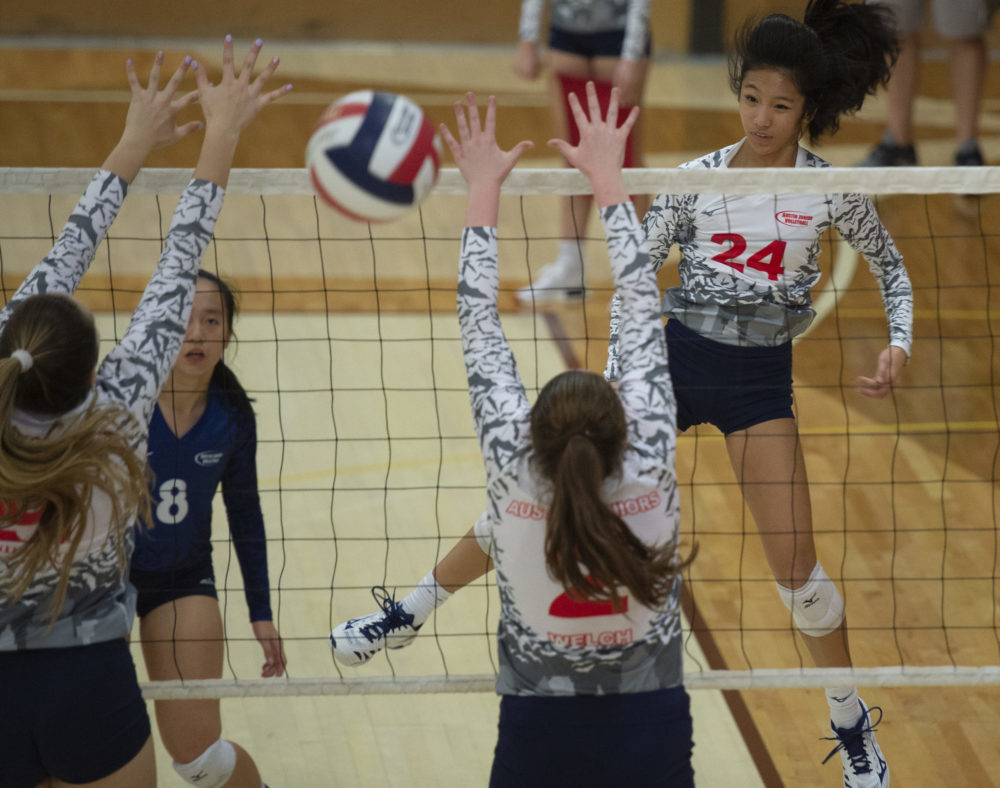 Austin Junior Volleyball is a non-profit youth organization founded in 1984 as a girl's volleyball club and has steadily grown over the years to include over 40 teams of all levels ranging from 10- to 18-year-olds. The teams participate extensively throughout Texas and in other tournaments around the country from late November through early July. This includes participating in National Qualifying tournaments, AAU Nationals, and the USA Volleyball National Championships.

Austin Junior Volleyball picks the best players in the Central Texas Area to compete locally, regionally, and nationally in USA Volleyball sanctioned tournaments. The junior volleyball teams that Austin Juniors hosts are a vehicle for young athletes to improve their skills and to be seen by college coaches in hopes of being recruited and receive a college athletic scholarship. Over 400 AJV athletes have continued their volleyball career in college. AJV provides a full-time staff member that is dedicated to assisting its athletes in the recruiting process. Whether you are looking to compete in college or make your school team, Austin Junior Volleyball has the resources to allow you to achieve your goals.

Read more about our season and tryout process on our FAQ page.

Our goal is to help everyone earn the opportunity to play.